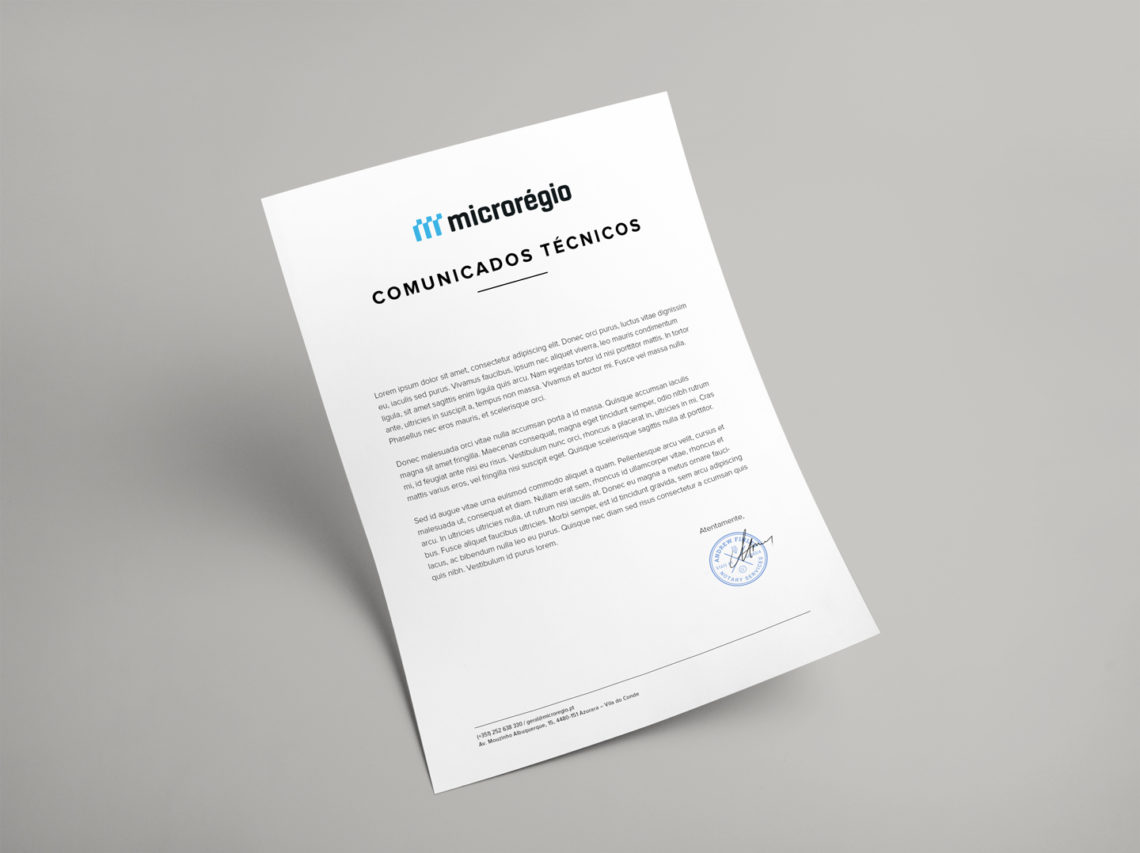 In accordance with Article 119 nr. 1 subparagraph (b) of the IRS Code there is an obligation (for certain entities) to deliver to taxable persons by January 20th of each year, a supporting document proving the amounts due during the previous year, including, where applicable, those corresponding to the income in kind allocated to them.

This document should include withholding tax and any deductions that may have taken place.

This obligation corresponds to the delivery of the document usually known as Income Statement, applicable to employees, but also to self-employed workers.

In this way, there can be three scenarios:

Thus, when the Income Statement for employee or self-employed is issued, it is checked whether, in the selected year, there is any income received as a resident and / or non-resident.

After this validation, when issuing the Income Statement, we must:

In this way, the income earned as resident and as non-resident, as well as respective deductions and other legally required information, are automatically included in the Income Statement.